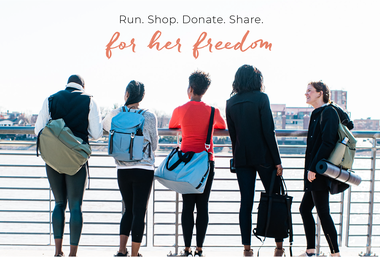 Headquartered in Cincinnati, Ohio, the Aruna Project is an international human rights nonprofit dedicated to freeing, employing, and empowering survivors of human trafficking. By providing empowerment through employment, Aruna creates lifelong freedom for women by helping them find their voice, experience independence, and develop a marketable job skill alongside a sisterhood of others who have overcome. Through its products and events, you can literally help set free and give the liberating power of choice to women like Reshma, Fathima, Pooja and so many others, while also celebrating freedom in your own adventure. The Aruna Run Race Series is the catalyst of the freedom process, with the money raised flowing into Aruna’s Training Centers in areas of high sexual exploitation in South Asia. Once freed, the women are offered full-time employment in Aruna’s Freedom Business, where they are trained to produce the line of Athleisure bags and headbands sold in its online store, at events, and at select retail locations. The proceeds from the sale of the products are reinvested into the Freedom Business to fund the holistic care each Artisan receives: a living wage, safe housing, healthcare, retirement savings, and counseling. Learn more at www.arunaproject.com. [read more] 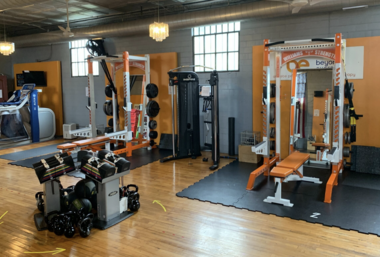 Full spectrum wellness and fitness services personalized to fit your goals. We are a highly specialized team of people who are experienced, who have walked in your shoes, who feel fulfillment in providing personalized care services, and who collaborate well with each other on a day in and day out basis to guide you to your end goal whether it’s walking pain-free, hiking 4-hours on an epic vacation, playing with your kids, performing house chores, or achieving athletic feats. If you are looking for a team of people to give you the attention you deserve in order to be well and be happy, then I invite you to give us a try. In fact, we guarantee that you will find value in your first visit. If you don’t, then your next one’s on us. [read more] 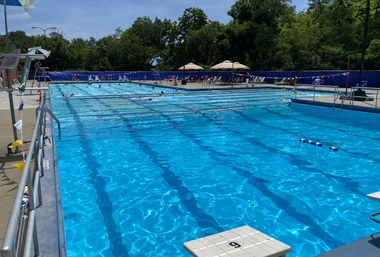 YMCA of Greater Cincinnati is a non-profit organization focusing on youth development, healthy living, and social responsibility. Blue Ash YMCA includes fitness studios (where you can watch your child while you work out!), youth programs, preschool classrooms, and indoor & outdoor pools. [read more] 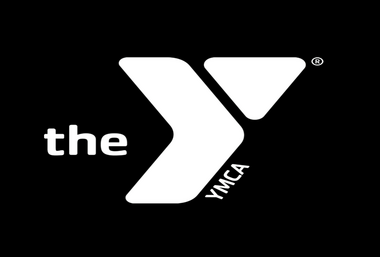 YMCA of Greater Cincinnati is a non-profit organization focusing on youth development, healthy living, and social responsibility. Campbell County YMCA includes fitness studios (where you can watch your child while you work out!), youth programs, Racquetball, and indoor & outdoor pools. [read more] 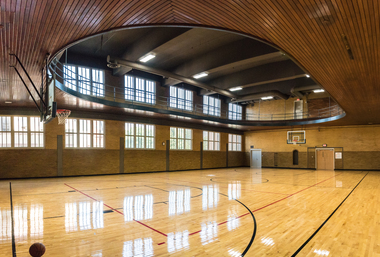 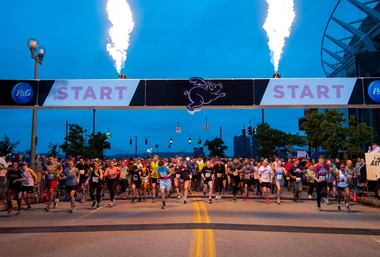 Cincinnati Marathon, Inc., is a nonprofit 501(c)(3) organization formed to host a national event, the Cincinnati Flying Pig Marathon, which raises money for charities. The mission of the Cincinnati Marathon, Inc., is to provide a premier event open to athletes of all abilities that is dedicated to supporting charities. The event should inspire community celebration and reward the emotions of all participants, sponsors, volunteers, and spectators. WHY A PIG? - In the 1800s, when riverboats plied the Ohio River, Cincinnati was a center of Western commerce. Since agriculture was a prime source of revenue in this area, boats filled with livestock and produce would dock in Cincinnati to sell their wares. Hogs were a major source of income for farmers here, as well, so pigs that were brought in by boat, or herded into town from area farms, were matched through the streets of Cincinnati to the processing plants. So many, in fact, that Cincinnati came to be known as “Porkopolis.” Fast forward to 1988, when Cincinnati celebrated its Bicentennial. To mark the occasion, the city decided to renovate its riverfront to include a “Bicentennial Commons” park. Noted designer Andrew Leicester was commissioned to design the commons, which was to reflect the city’s past. When he submitted his plans, one signature feature caught everyone’s attention: The entrance to Bicentennial Commons would be four smokestacks, for the city’s riverboat heritage, with four flying pigs on top, reflecting, according to Leicester, the spirits of the pigs who gave their lives so the city could grow. After much outcry among Cincinnati city council members, many of whom donned pig noses to debate whether the swine symbols would make the laughing stock of the country, the project was approved and the pigs became the signature sculpture of the new Cincinnati Riverfront. The pigs live on today at the entrance to Bicentennial Commons. [read more] 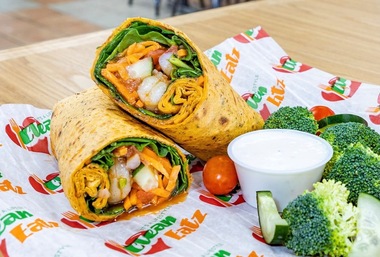 Clean Eatz is a meal prep company with a healthy lifestyle dine-in/carryout café that believes EVERYONE has a right to achieve their goals! They offer chef-inspired meals that are macro-balanced & typically 500 calories or less. [read more] 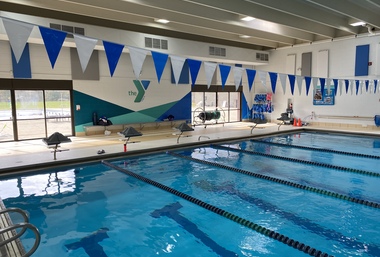 YMCA of Greater Cincinnati is a non-profit organization focusing on youth development, healthy living, and social responsibility. Clermont Family YMCA includes fitness studios (where you can watch your child while you work out!), youth programs, a teen game room, and indoor & outdoor pools. [read more] 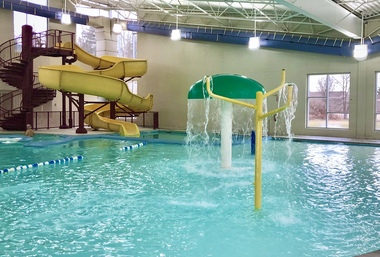 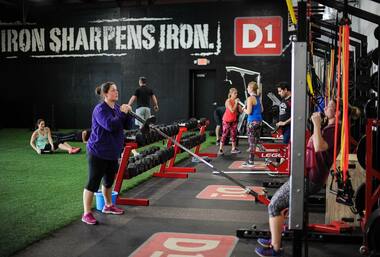 At D1, we believe in training the entire body as a unit to produce optimal human performance. No gimmicks, no fads; we utilize trusted and proven training techniques used to build the world's best athletes and deliver them in age-appropriate programs led by our expert coaches. Nothing at D1 is random. Every workout, every day follows a strategic 8-week training cycle that is meticulously planned and backed by sports science. At the heart of our 54-minute workouts is our proprietary 5-Star Training Program system, where all workouts follow a specific progression of: Dynamic warm-up Performance Strength training Core and conditioning Cool down What began as training solely for the aspiring youth athlete matured into fitness training for adults as well, with all who participate in the D1 Training process moving aggressively towards their goals. Now, it is no longer Will’s presence on the turf fueling the growth of D1 but the thousands of athletes dedicated to their training and capturing their goals. [read more]