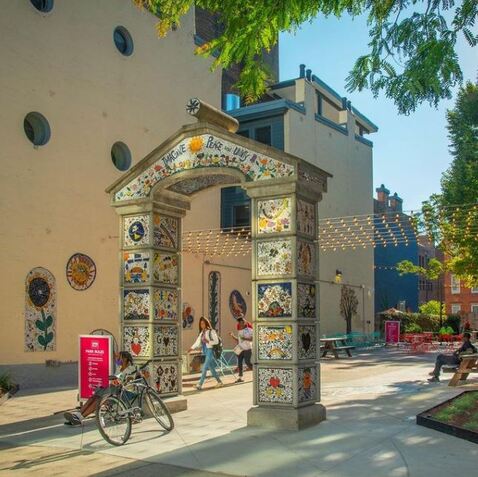 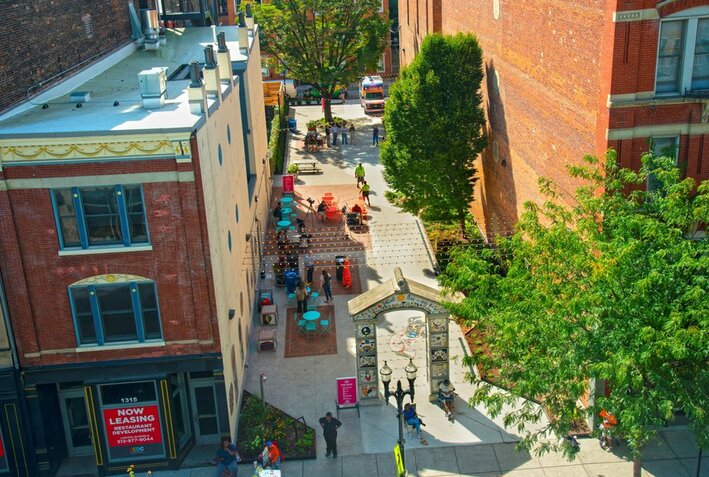 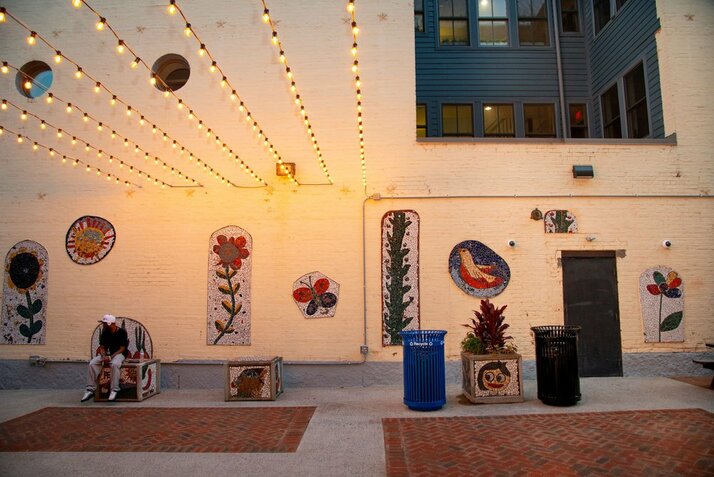 Imagination Alley is a pocket park located in the heart of Vine Street in Over-The-Rhine. Situated in the 1300 block of Vine, the space has been underutilized in recent years. Recognizing the potential for the site, the City of Cincinnati sought proposals from organizations who would want to manage the space. 3CDC’s proposal, which included improvements to the physical space, followed by ongoing management and programming of the reimagined space, was selected. Construction on the site began in May 2021. The redevelopment will create a welcoming space activated by events, showcasing local artwork and building community congregation. Imagination Alley will be home to a variety of events and community gatherings, including programs like the Street Stage Project, Final Friday, and other activations that will draw residents and visitors and help cultivate neighborhood comradery.

No reviews yet. Leave a review.